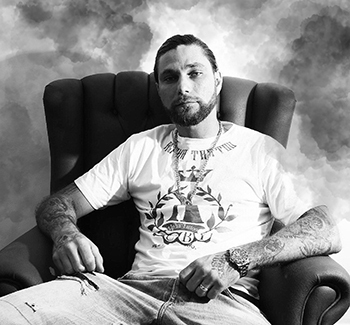 Ruby comes from an artist family.

He was born and raised in old Side, located in Antalya, Turkey.

His interest in art started at an early age, due to his grandfather who was a famous artist.

His first discovery of tattoo art began in his youth upon meeting Gökhan Kalafat a.k.a Ruby.

Boray began watching Ruby for hours with much admiration while he did tattoos at the tattoo shop that belonged to his father, and at this time he was sure that this art was his calling.

In his teenage years he moved to Istanbul and began taking private art instruction at the well known Erart Art Faculty. Afterward he studied traditional art at İstanbul University.

At that time- with much support from his father- he started tattooing as a hobby.

Focusing on your individuality, our team of professional tattoo artists provides you with custom desings based on your ideas, dreams and very personal story of life.

Worthy memories for a lifetime. 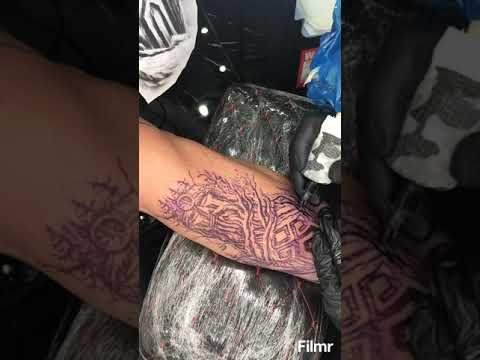 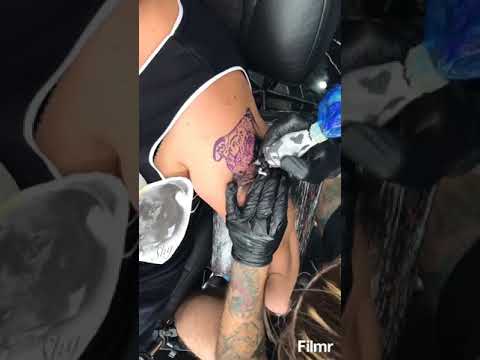 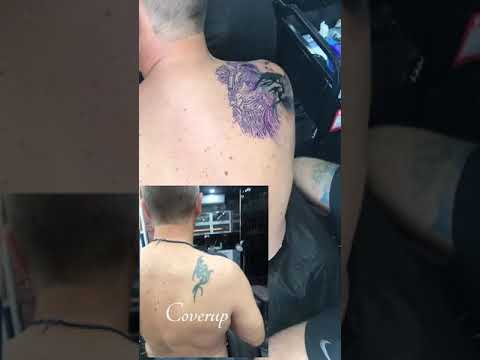